Walt Disney World has been reopening their parks and resorts in phases.

Earlier today, Disney announced that the Polynesian Village Resort would not re-open until Summer 2021. However, guests who would like to stay at the Polynesian in the future months can still stay in the DVC studios, villas and the super popular over-the-water bungalows.

Disney will be using this down time to refurbish guest rooms and the Great Ceremonial House which includes both the lobby and the resort’s Magic Kingdom Monorail station.

In more exciting news this morning, the Orlando Sentinel reported:

“A Disney World spokeswoman on Monday said changes to the rooms will include a move to a Pacific Ocean inspired color palette as well as details, patterns and textures from Disney’s “Moana”, an animated film that takes place on the Polynesian isle of Motunui.”

What do you think about these upcoming changes? Are you looking forward to staying in a possible Moana themed room?

Tip: Book your next Walt Disney World vacation with one of our Concierge Travel Planners at Favorite Grampy Travels. We stay up to date on all the changes and watch for discounts for you! 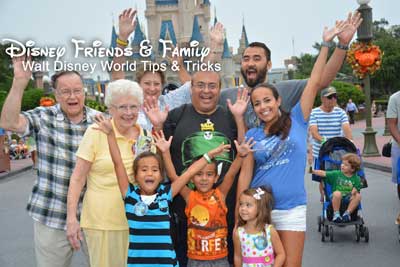 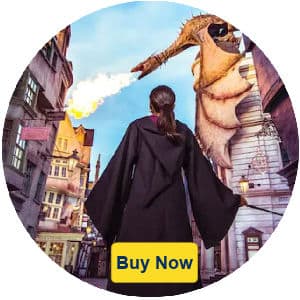